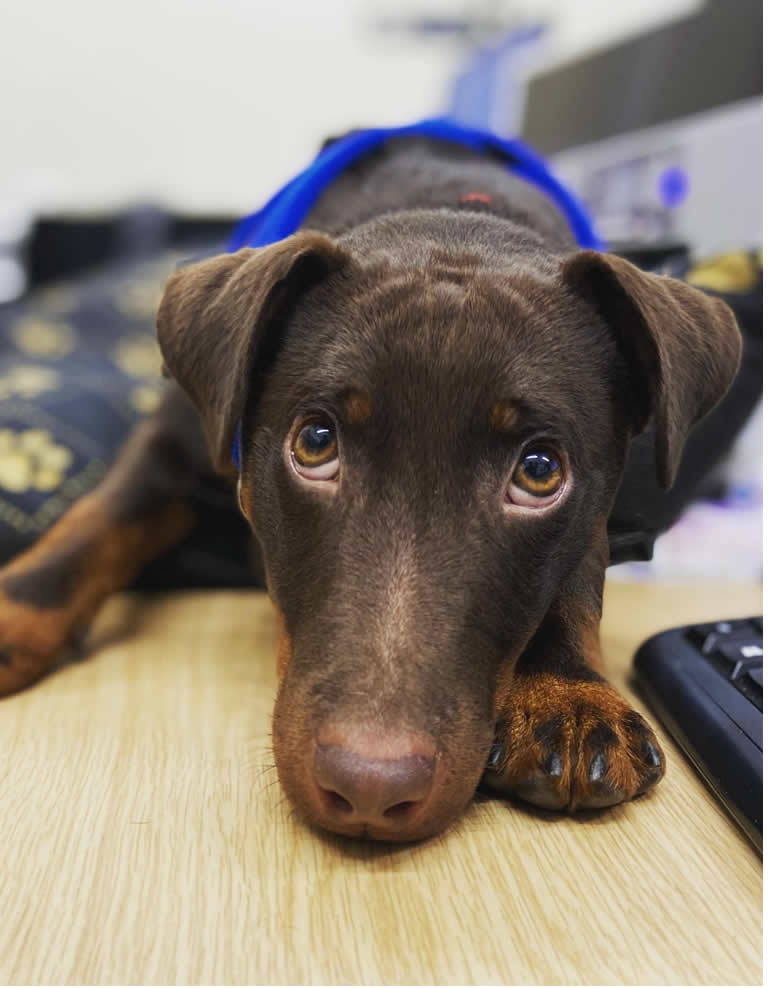 Iggy is just 7 months old and is full of life and character. He’s looking for a home without young children (any children 13+ please) where he can be the focus of the family’s attention and indulge in plenty of play times and training sessions. Applicants will need to understand the requirements of owning a high energy hunting terrier.

Iggy is house trained and crate trained. He loves to play with toys and crunchie plastic bottles. He’ll play on his own and loves to play with his humans too. He will play chase but hasn’t quite mastered the ‘fetch’ part of the game yet!

Iggy is nervous around younger children when they make loud noises, run around and generally just be children, so we are looking for a home with older children (13+) or just adults, without visiting young ones. He can be nervous of new people but is getting much more confident and calms quickly if he allowed to go to them without a fuss. He’s met many new people whilst in foster and his confidence is growing. He’s a sweet natured boy with his foster family and their friends – great fun and super playful.

Iggy loves having a bath – watch out because he might jump in the tub with you if he gets the chance! He’s also a good boy when being brushed. Iggy travels well in the car and he loves his walks, especially in open areas where he can be a typical terrier sniffing out exciting smells. He does pull on the lead and needs training to walk calmly.

Poor Iggy was attacked when he was just four months old and this made his previous owners afraid to allow him near other dogs. Now he’s very vocal and snappy when he sees other dogs and is selective about which dogs he likes, but with gradual introductions, Iggy has shown that he can be playful and make new friends with very calm and tolerant dogs. You’ll need to be a confident terrier owner to help him feel comfortable on walks so that he can relax and enjoy life.

Iggy has not really been left home alone for more than an hour but he doesn’t show any signs of upset. He sleeps nicely in his crate whilst he’s home alone and he also sleeps in his crate overnight or when he’s simply feeling sleepy – it’s like his own little bedroom. Iggy is an affectionate little lad who enjoys and snuggle on the sofa. He loves his treats and will learn quickly when tasty rewards are on offer. Iggy’s a bundle of fun and will make a fantastic pal for someone with the energy to offer plenty of exercise, training and confidence. 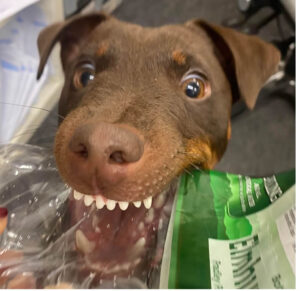 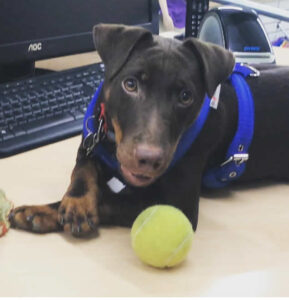 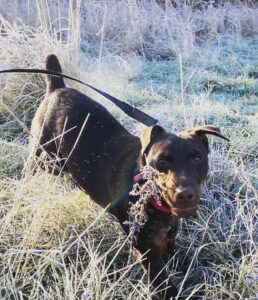 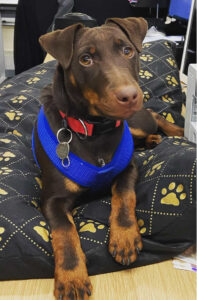 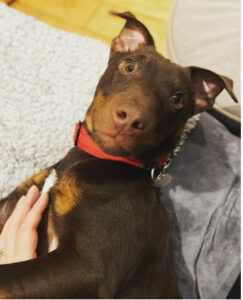 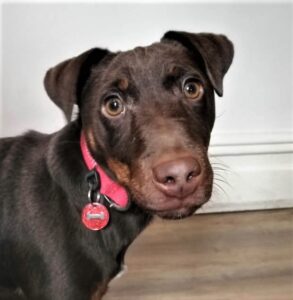 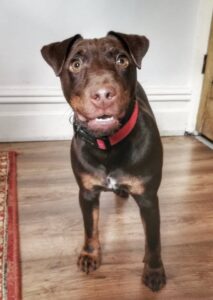 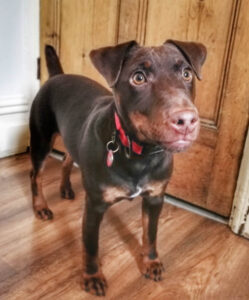 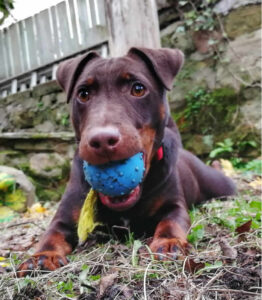 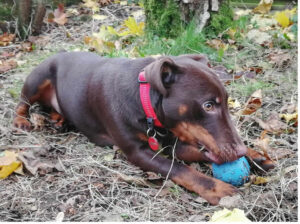 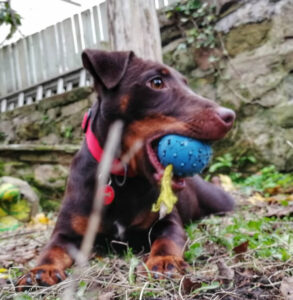 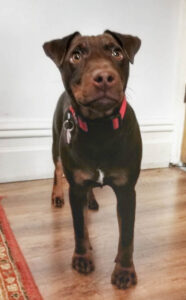 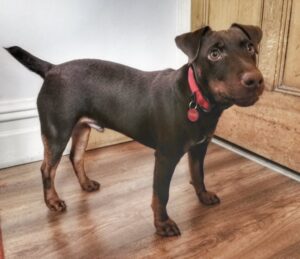 To adopt Iggy, please complete our adoption application form. We welcome applications from across Lancashire but unfortunately we are unable to consider applications from further afield. Homeless Hounds cannot rehome dogs to families with children under the age of 5. Home check and adoption donation applies. Thank you