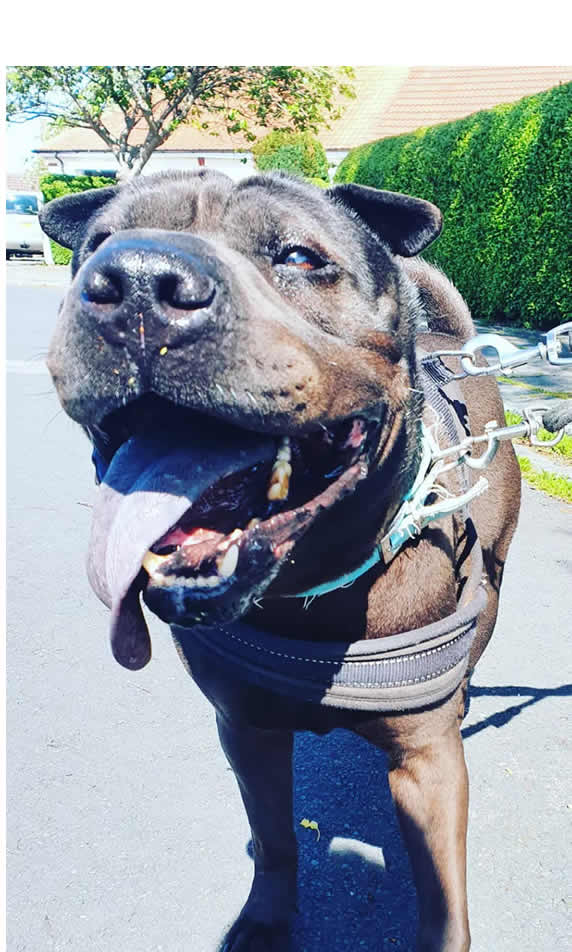 Rocco is waiting for the right home, after spending a whole year in kennels. He can come across quite stand offish and aloof initially, but once you get to know his personality, there is such a loving side to him. Once Rocco trusts someone and has positive associations with them, he is such a lovely boy.

He likes other dogs and can be so sweet and affectionate with the people he knows and trusts, but unfortunately he displays guarding and sometimes aggressive behaviour when he is in his kennel, which understandably makes people very wary of him when they visit. Because of this, it has only been experienced volunteers who have taken him out and have been able to build a bond with Rocco.

One of the volunteers recently took Rocco home for a sleepover to assess his behaviour in a home and this is what she said:

“When Rocco first arrived, he went around every room and sniffed everything from top to bottom! He wanted to go out in the garden regularly and have a mooch around and stood at the back door to let me know when he wanted to go out. Despite guarding his food in his kennel, he showed no guarding issues around his food or in any situation
throughout his stay. It took him a little while to settle and relax as he was so excited by a new environment, but he didn’t get into mischief or destroy anything. He did cock his leg a few times to leave a scent, but I was expecting this as he would’ve been able to smell my dogs.

Once the novelty of a new place wore off, he settled on the sofa for a snooze. He came over for a cuddle a few times and we had a little play. He isn’t interested in any toys, but occasionally does the zoomies and scoots around if he thinks he’s going for a walk. Other than that, he mostly has a calm energy. He’s alert and nosey, so likes to see what’s going on out of the window, but didn’t bark at any passers by.

When it was bed time, Rocco assumed his position at the bottom of my bed and didn’t move all night. He has a quiet snuffly little snore! In the morning, he came over for a cuddle and kisses and especially likes having his tummy tickled.

On a walk, he can be quite strong and walks as though he’s on a mission! Rocco wears a harness, but requires some training to walk better on the lead. He likes being around other dogs and lived with other dogs in his
previous home. He tends to avoid any confrontation if another dog shows aggression towards him.

Rocco was like a completely different dog away from kennels and with the right person, would be a loyal companion for somebody. I think he’d be better living with a single person, so he doesn’t feel the need to protect one person or get jealous of other members of the family. Rocco isn’t perfect and has his issues, but if you’re looking to work with a
dog who just needs to be given a chance and takes time to trust, Rocco is your boy! I would suggest any potential meets take place in a public space or in the home, as he can give the wrong impression when he meets new people in a kennel environment.” 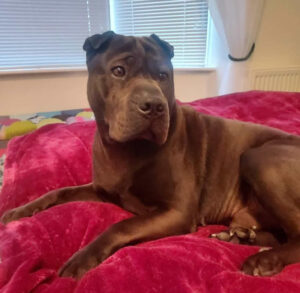 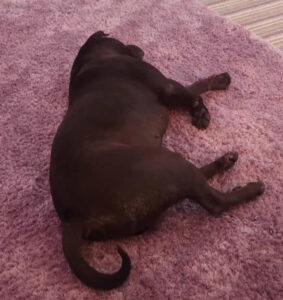 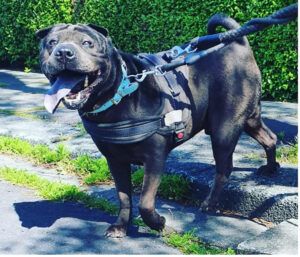 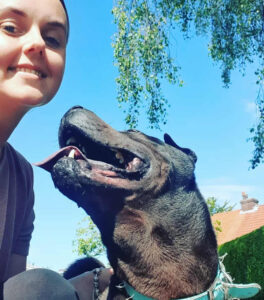 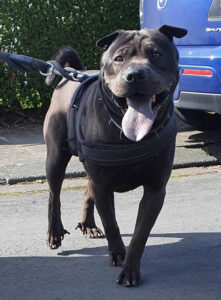 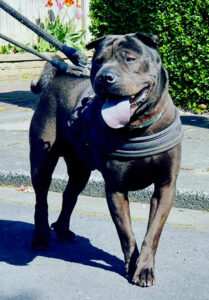 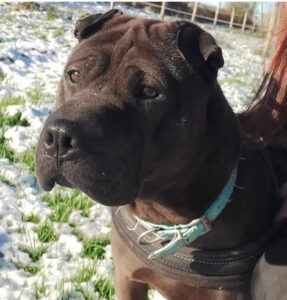 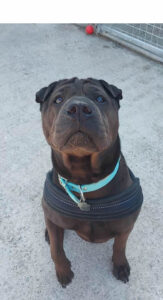 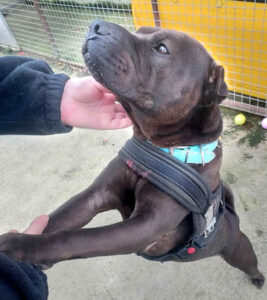 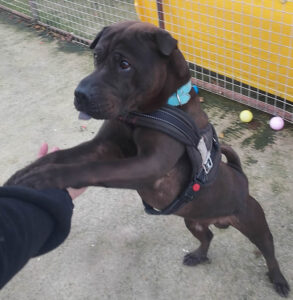 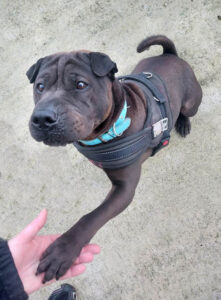 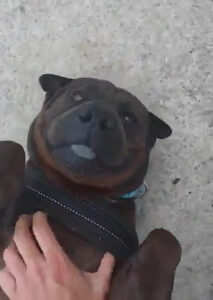 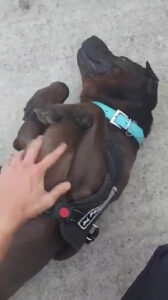 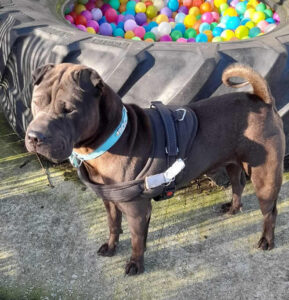 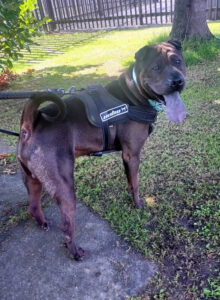 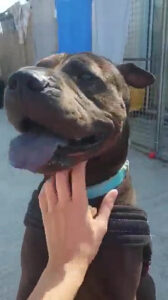 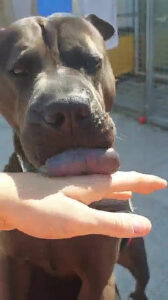 To adopt Rocco, please complete our adoption application form. We welcome applications from across Lancashire but unfortunately we are unable to consider applications from further afield. Homeless Hounds cannot rehome dogs to families with children under the age of 5. Home check and adoption donation applies. Thank you